With two decades of experience investing in venture, Thanasis has an innate ability to spot trends early and predict how they will be adopted globally. He has invested in entrepreneurs whose technology brought text messaging mainstream in the United States, movies to the Web, radio to your phone and made engineering outsourcing mainstream. Through his experience, Thanasis has developed a large network of GP relationships, and enjoys being a connector for venture companies and investors. In addition, Thanasis came up with the idea for the first early stage opportunity fund in 2004, which the Venture Capital Journal identified as a first in a prominent co-investment trend in the venture market. Before he became a venture capitalist, he spent three years providing corporate restructuring and financial strategies for 20 public subsidiaries and early-stage technology opportunities that are now part of Thermo Fisher Scientific. He started his career at McKinsey & Co. 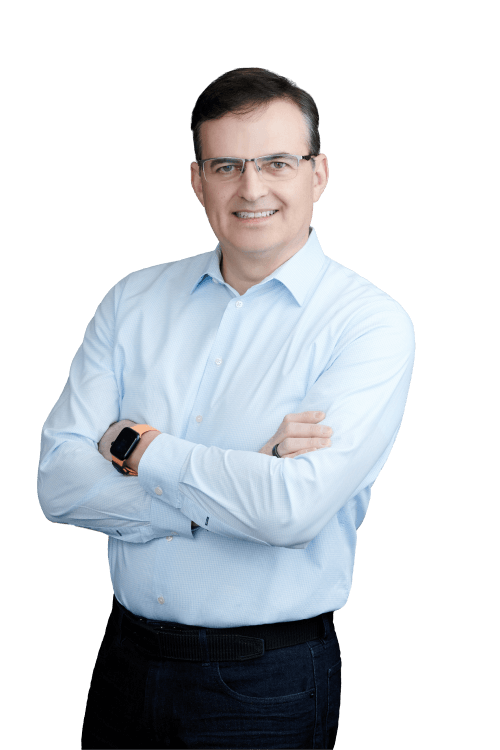